In the 1990s Rwanda, Uganda, Burundi and the Democratic Republic of Congo suffered brutal violence and conflicts. Although Rwanda has maintained peace, ongoing effects, fighting and instability continue in the region today. Importantly, fuelling this violence are histories of colonial oppression, based on war, profit, division and injustice.

Amidst many tragedies, one consequence of conflict in the Great Lakes region of Africa was the rapid spread of HIV. During the 100-day genocide against the Tutsis in Rwanda in 1994, an estimated 150,000 people contracted HIV.

Rwanda Youth Music began in 2012 in response to the legacies of genocide in Rwanda, and the ongoing cycles of violence in the region.

Rwanda Youth Music began in 2012 in partnership with WE-ACTx for Hope, to support the needs of children and young people living with HIV. Today, a team of community music leaders, trained by Musicians Without Borders, run a wide range of activities, including:

Every year, the Rwanda Youth Music team makes music with over 1000 children and youth in their communities, across Kigali, and throughout Rwanda. They run music workshops for vulnerable youth including in refugee camps, centers for former street children, communities facing profound poverty, and those living with HIV.

From 2021 the team runs free music lessons and workshops for children at the Community Music Center in Kigali. This new project will have immediate impact:

Rwanda Youth Music is recognised as a regional hub of expertise. We have collaborated with organizations in Uganda and Tanzania to run training courses and develop long-term programs. In 2019, we expanded the training course to Goma, Democratic Republic of Congo. The Rwanda Youth Music team trained a group of young community leaders engaged in peacebuilding and reconciliation work in the area’s war-affected communities. 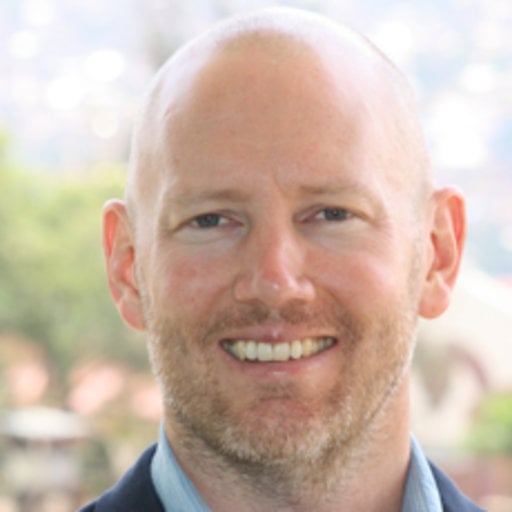 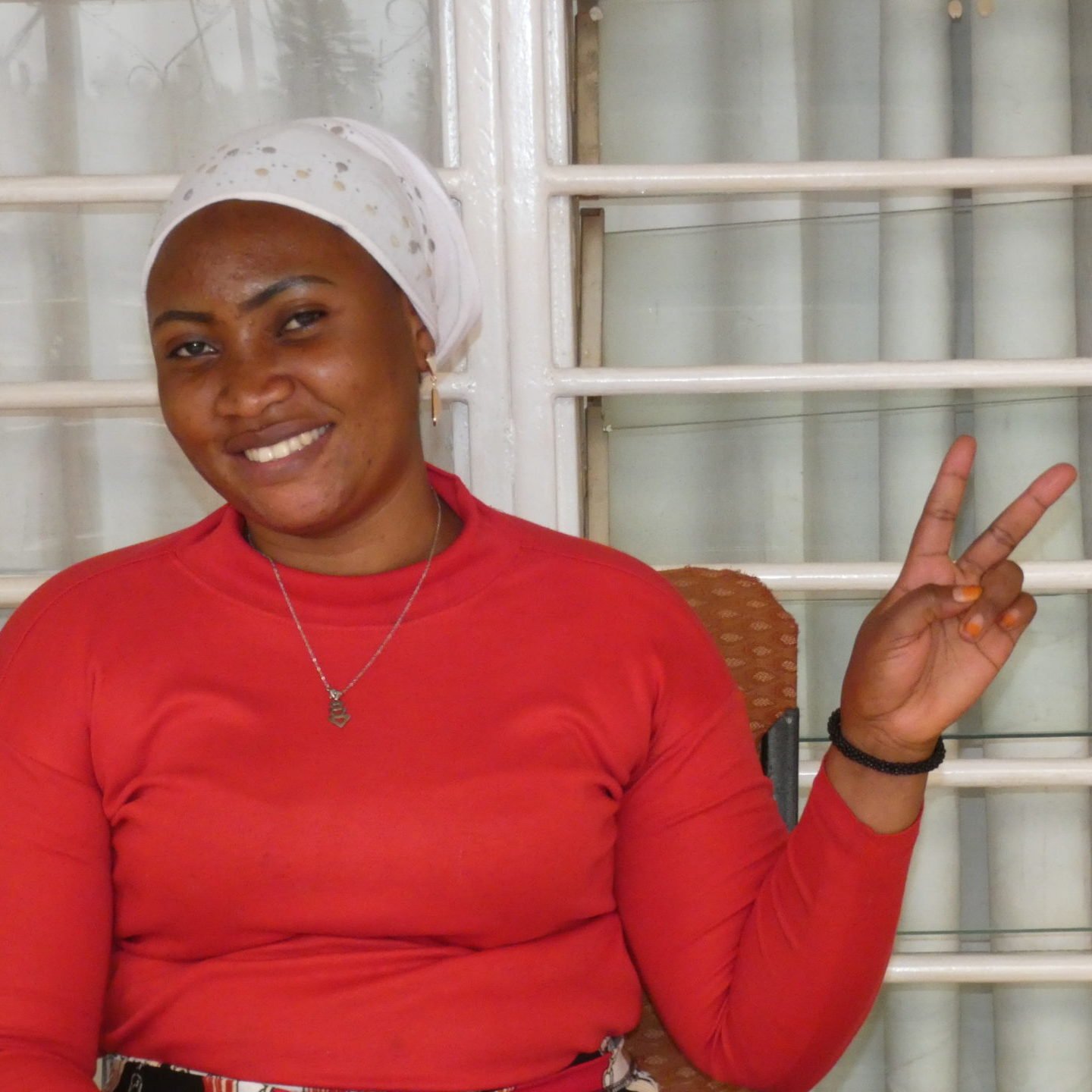 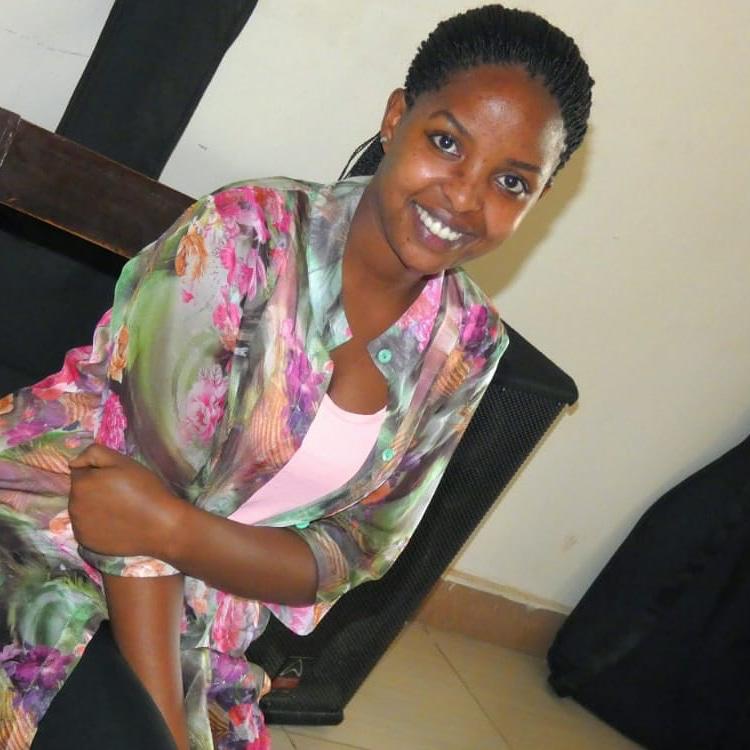 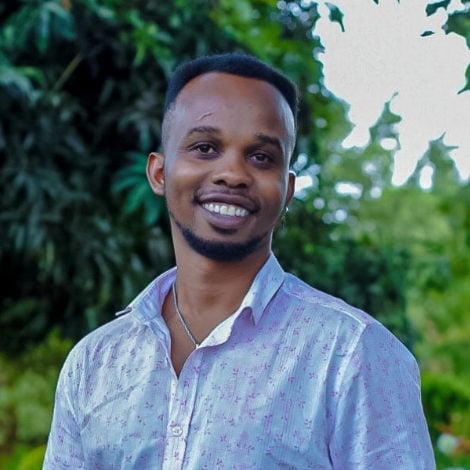 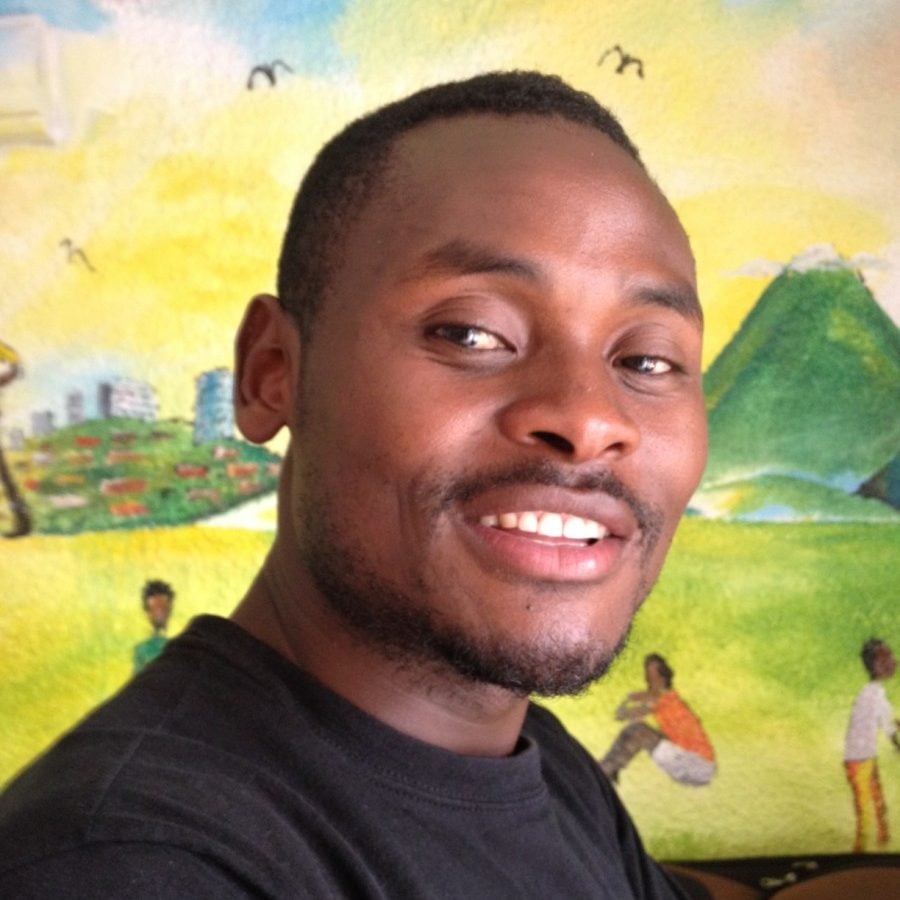 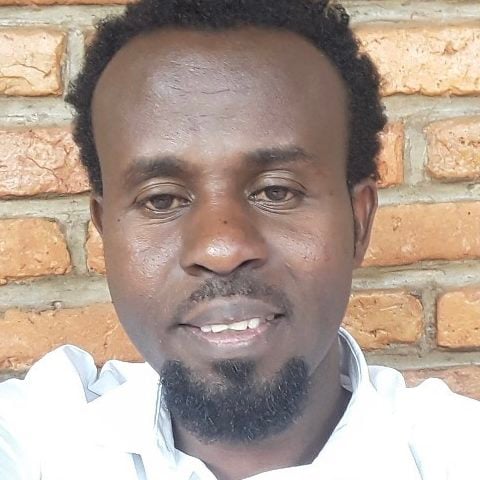 December 2, 2020
In Rwanda, music activities and support groups for young people living with HIV have been…

April 16, 2020
In January 2020, we began a very exciting new collaboration across Musicians Without Borders programs,…

September 13, 2019
At Musicians Without Borders we work within the framework that it is possible for people…

November 8, 2016
‘‘I’ve known this boy for two years but I have never seen him smile until…

June 17, 2016
Over the past twelve months, we have worked with a group of thirty young people…

A view from Rwanda by Ally

April 5, 2016
One of the refugees from Burundi who we work with in Rwanda at Mahama camp…

November 17, 2015
Reflections from Otto de Jong, one of our most senior trainers, on his recent trip…

Because they were hiding, they couldn’t sing

April 13, 2015
by Chris Nicholson "Because the tutsis were hiding, they couldn’t sing.” This testimony of a…

January 24, 2015
by Chris Nicholson It took me a couple of months of giving therapy sessions before…

The sound and the silence of music

June 5, 2014
by Chris Nicholson As a music therapy student I learnt to hear silence as an…

December 1, 2013
The carpenter who makes the cajons talks to my friend in Kinyarwanda, telling her he…

October 21, 2013
by Chris Nicholson When the rain comes down in Kigali it bounces off the ground…

September 20, 2013
by Chris Nicholson With the frog scraper, you scrape a stick across the instrument’s wooden…