The Yugoslav wars of the 1990s left the Western Balkans deeply divided along ethnic lines. Nowhere more so than in Mitrovica, an ethnically divided town in northern Kosovo. At the Mitrovica Rock School, we work with local musicians to connect the city’s divided youth.

In neighboring North Macedonia, the Roma population is the region’s most discriminated and excluded ethnic group. Roma Rock School works from branches in the capital city of Skopje and the town of Kriva Palanka to offer music lessons to Roma, Macedonian and other youth.

Together, these schools are working to transform the region’s cultural scene, offering opportunities that are open and inclusive to all aspiring young musicians.

Connecting youth across the divide

The Kosovo war of 1999 left the miners’ town of Mitrovica rigidly divided, with the Serb minority living north of the river and Albanian majority in the south. But before the war, Mitrovica had been a center for rock music: the home of many bands, an annual festival, and regular concerts and jam sessions.

Founded in 2008, the Mitrovica Rock School connects young Albanian, Serb and other musicians through a daily music lesson program, a program for mixed bands, and regular concerts and events. The school has brought together some 1,700 youth (ages 11-25) and has become one of Mitrovica’s first spaces to be shared by musicians from both sides.

The band coaching methodology of Fontys Rockacademie is central to the Rock School program. Ethnically mixed bands write original songs with the support of a band coach. The coach guides the communication process, genre negotiation, and the creative development of the song, ensuring the inclusion and ownership of all band members.

Bands record their original songs in the Mitrovica Rock School studio, which is operated by the school’s students trained in sound engineering under the program.

In June 2021, Griffith University and the University of Melbourne completed a two-year evaluation of the impact of Music Connects, a program that included both the Mitrovica Rock School and Roma Rock School programs. The full report can be found here.

Roma Rock School was founded by a team of educators from the Braka Ramiz i Hamid primary school in Skopje, attended by some 2,000 primarily Romani children and youth.

The initial goal was to use rock music to teach talented young Romani musicians music theory and solfege, the main obstacles to them accessing public music education.

The Rockacademie also provides training in sound engineering, giving teachers and students the tools to record their original music right there, in their school. 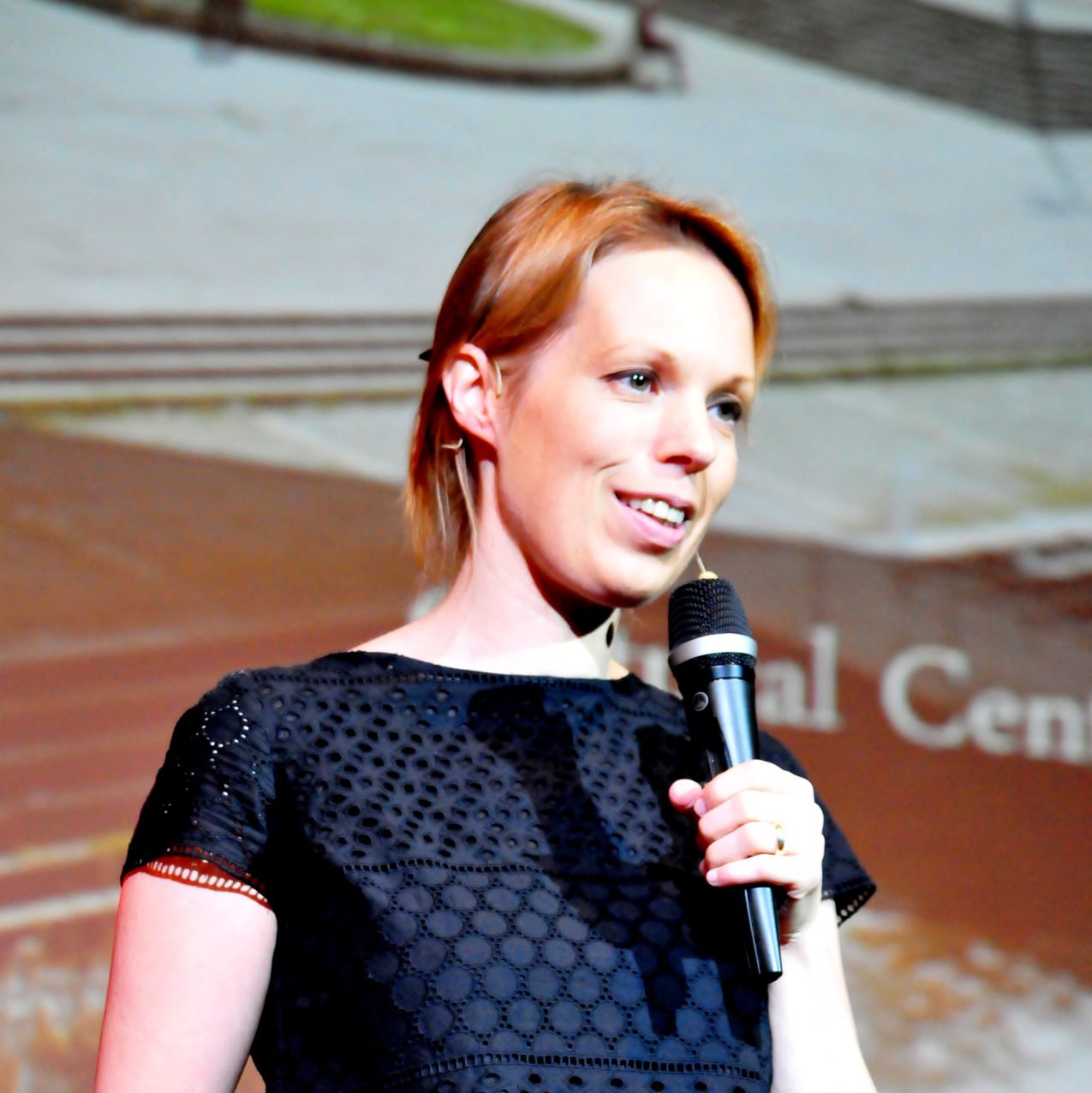 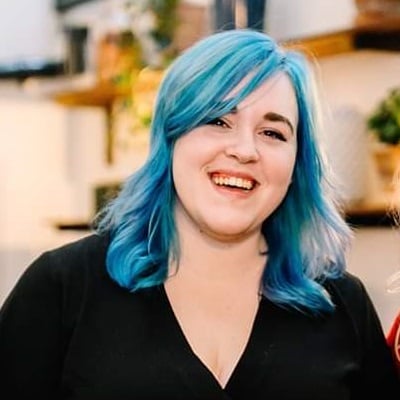 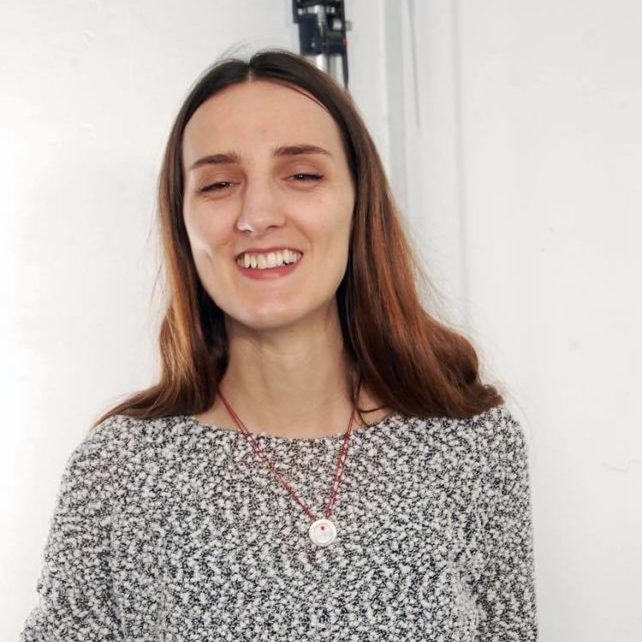 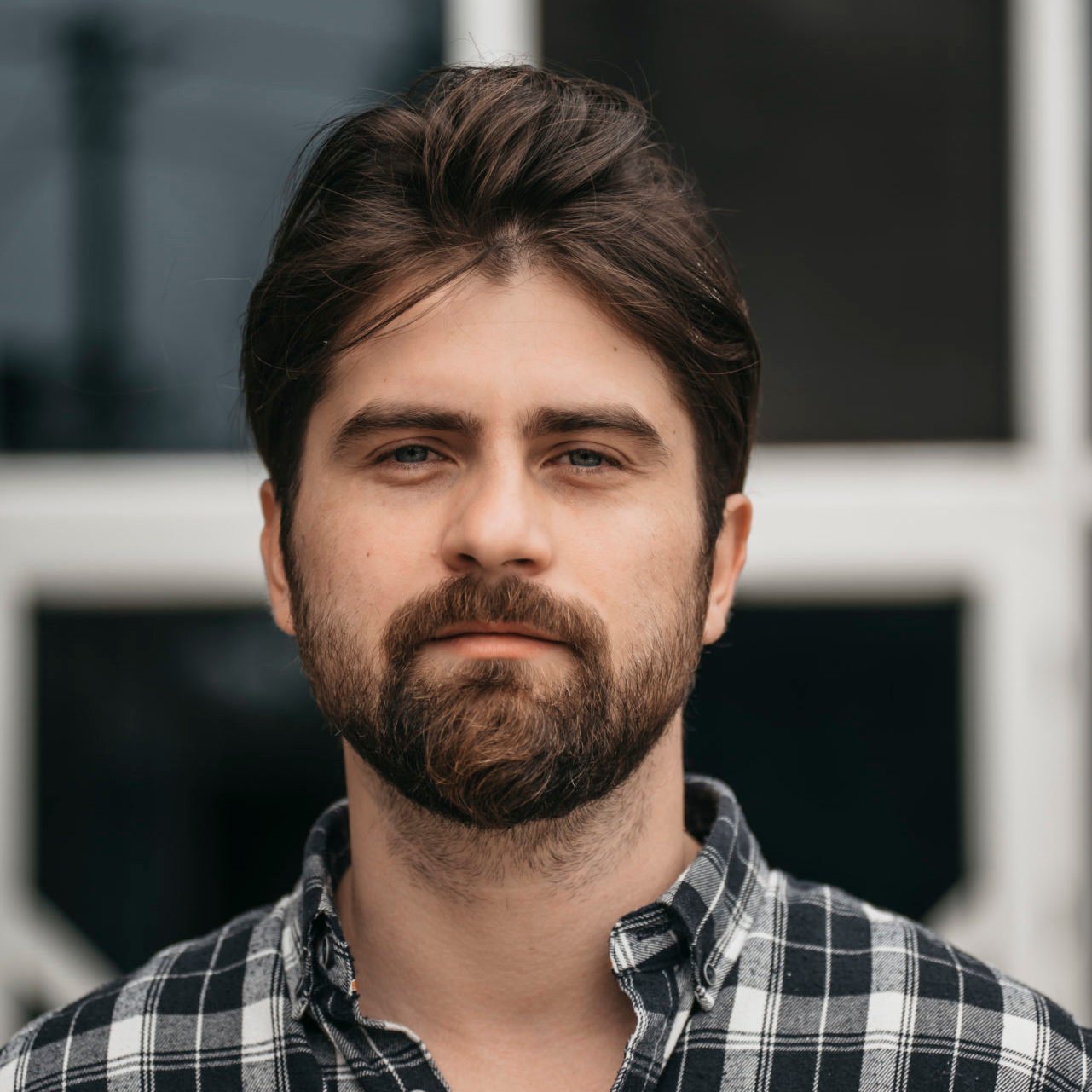 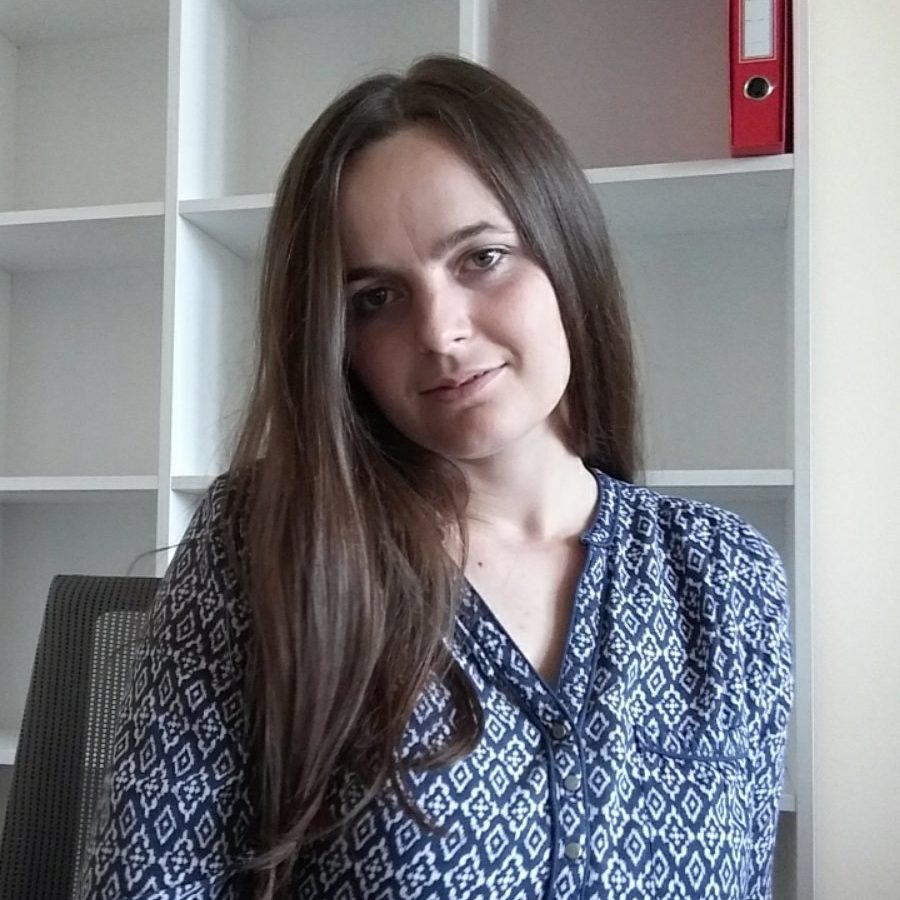 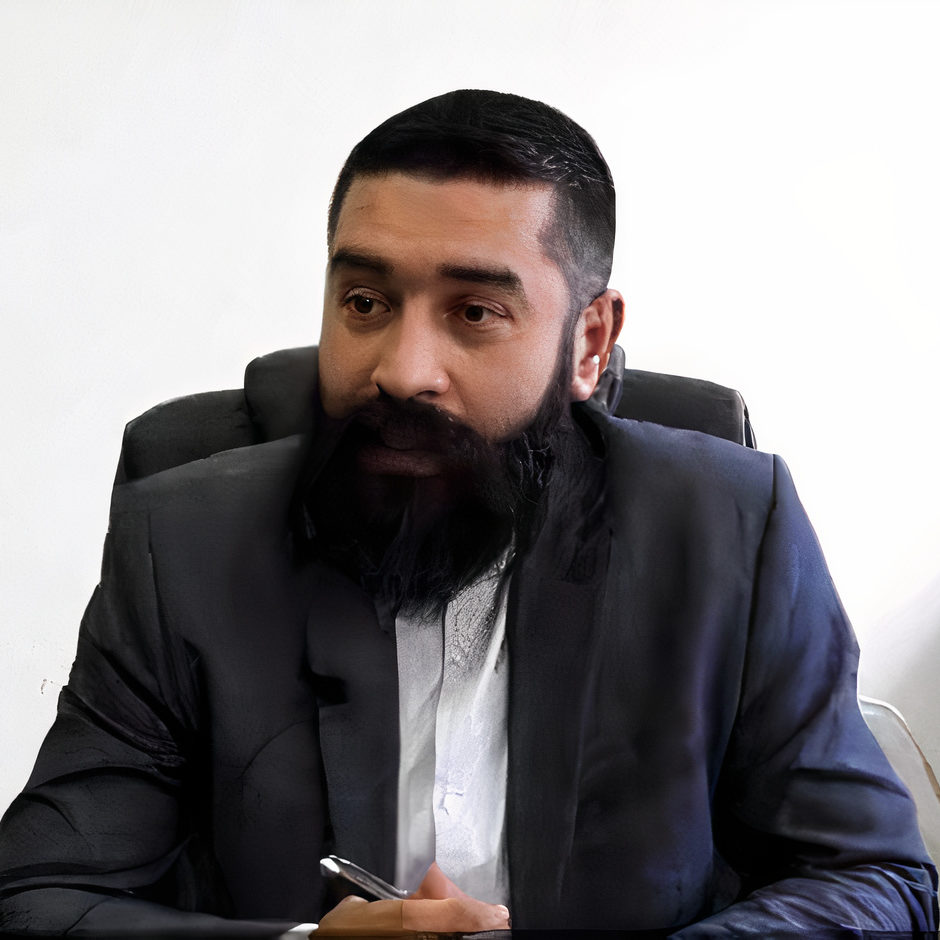 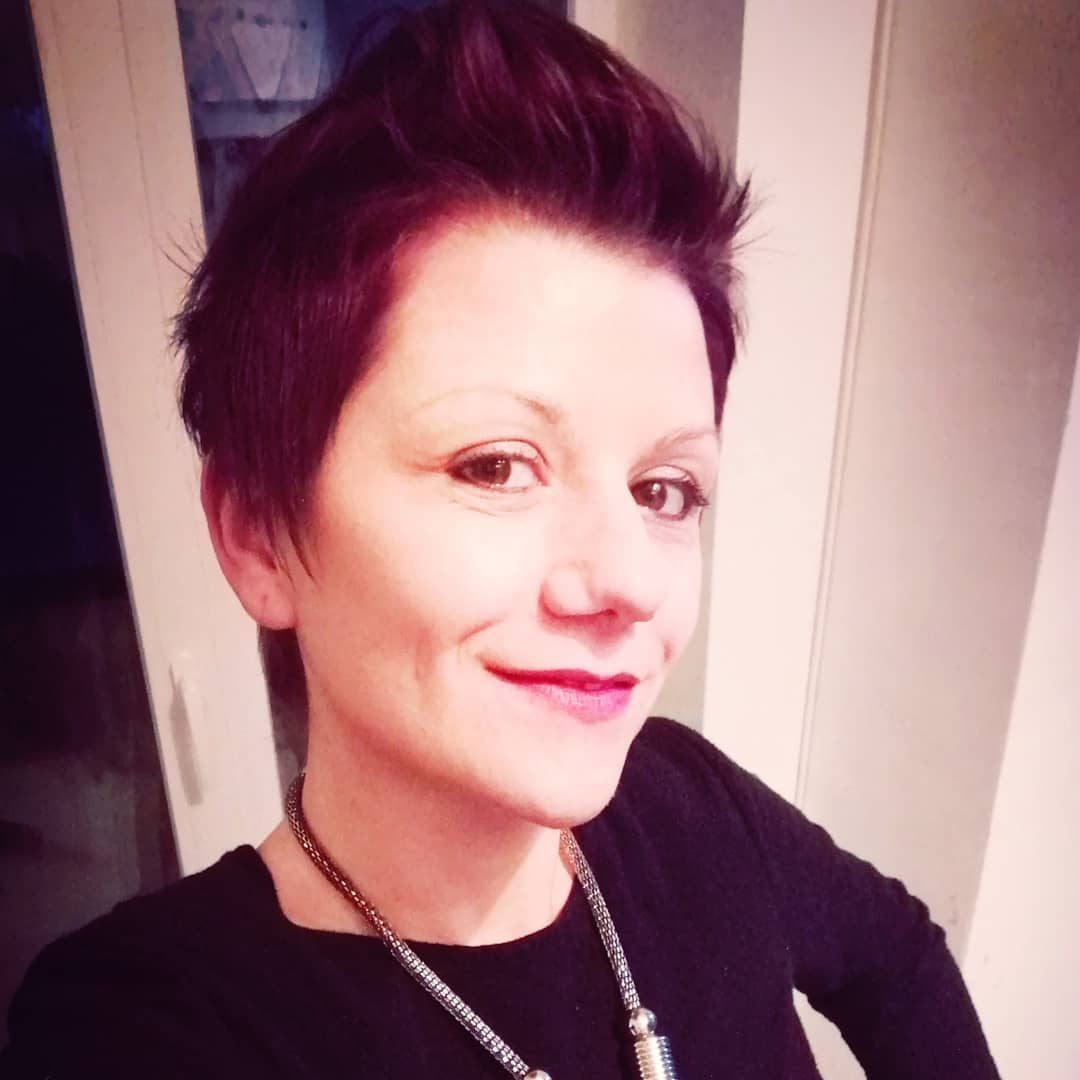 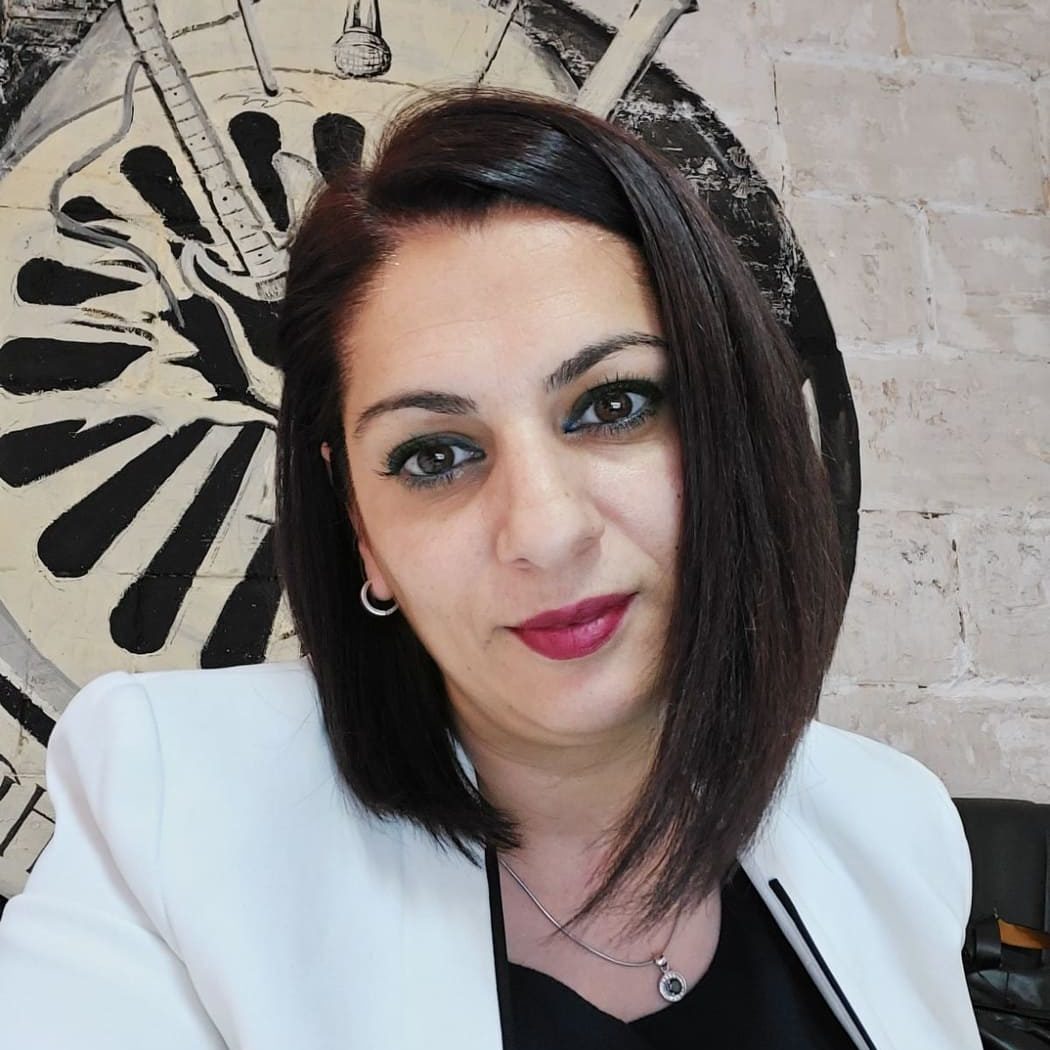 October 24, 2018
A little over a week ago, we had the pleasure of joining the Mitrovica Rock…

September 5, 2018
We talked to Ana Petanovska (15), about her first experience at the Mitrovica Rock School’s…

Interview: Feed D Fury and the power of punk

July 4, 2018
Front woman Marina (18) opens up about living out of her comfort zone, confronting the…

June 15, 2018
We’re happy to announce the launch of a new project, Music Connects, that aims at…

Our first time in Mitrovica

November 4, 2013
In August 2013, Mitrovica Rock School kicked off its new Ambassador Band Program with a…