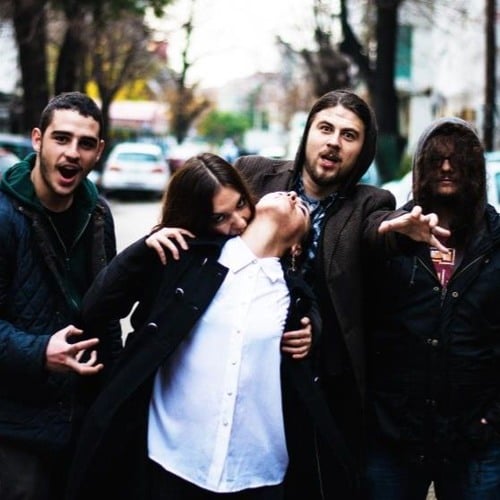 Three newly formed bands, the Toe May Toes, Sublime 6 and Schism, and proto-ambassador band The Artchitects prepared by writing new songs that were finalized and recorded in Skopje. The week’s final event was a concert in the city park, where a jury selected by Fontys Rockacademie announced the two winning bands. The winners went on to record at the Rockacademie in October.

In November, Sublime 6 and the Artchitects return to Skopje to work towards a concert at capital’s hottest concert club, Havana. Rock School students and fellow musicians from both sides of Mitrovica are invited to join the fun, with a second bus travelling to Skopje just for the concert.

In the spring of 2014, Schism, the Toe May Toes and the Artchitects will travel to Berlin for a week-long tour of this once-divided European city of culture. Besides performing, they will connect to fellow musicians and form partnerships with other pop/rock schools and youth organizations to broaden horizons and promote exchanges.

All ambassador bands will continue to receive support from the Mitrovica Rock School, particularly in terms of booking and recording.