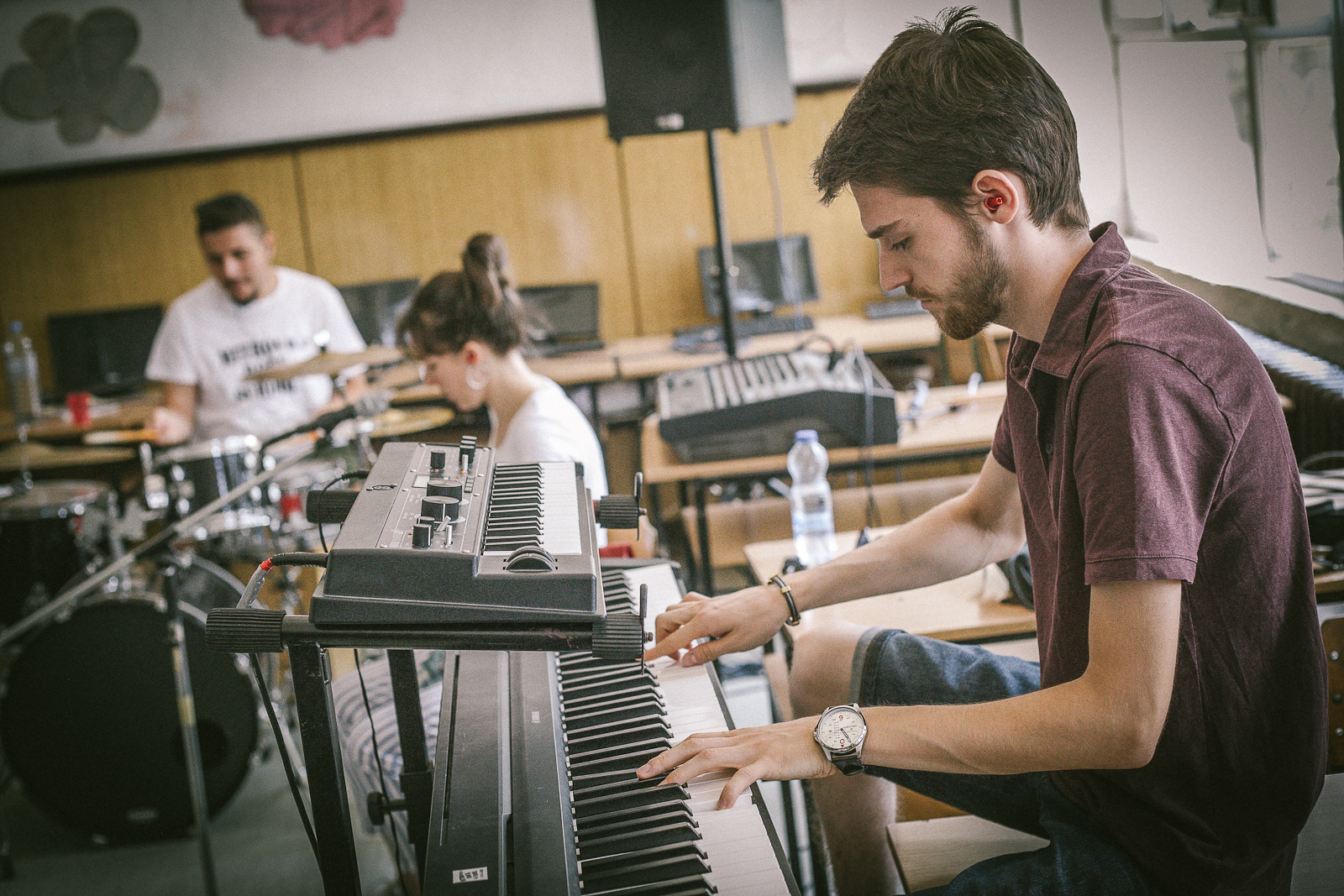 We’re happy to announce the launch of a new project, Music Connects, that aims at connecting youth from diverse communities in Kosovo and Macedonia.

Music Connects will deliver thousands of music activities to Serb, Albanian, Macedonian, Roma and other youth. We will establish a recording studio in Mitrovica and train sound engineers in Mitrovica and Skopje, increasing cultural participation and cooperation and lowering the barrier for young bands to enter the region’s emerging music scene.

Video production house HATCHED-MV will produce a documentary on the project as an audiovisual testimony to the power of music to connect people across divides. HATCHED-MV previously supported our Mitrovica Rock School by working pro bono to create the music video Set Me Free for our ethnically mixed band Proximity Mine.