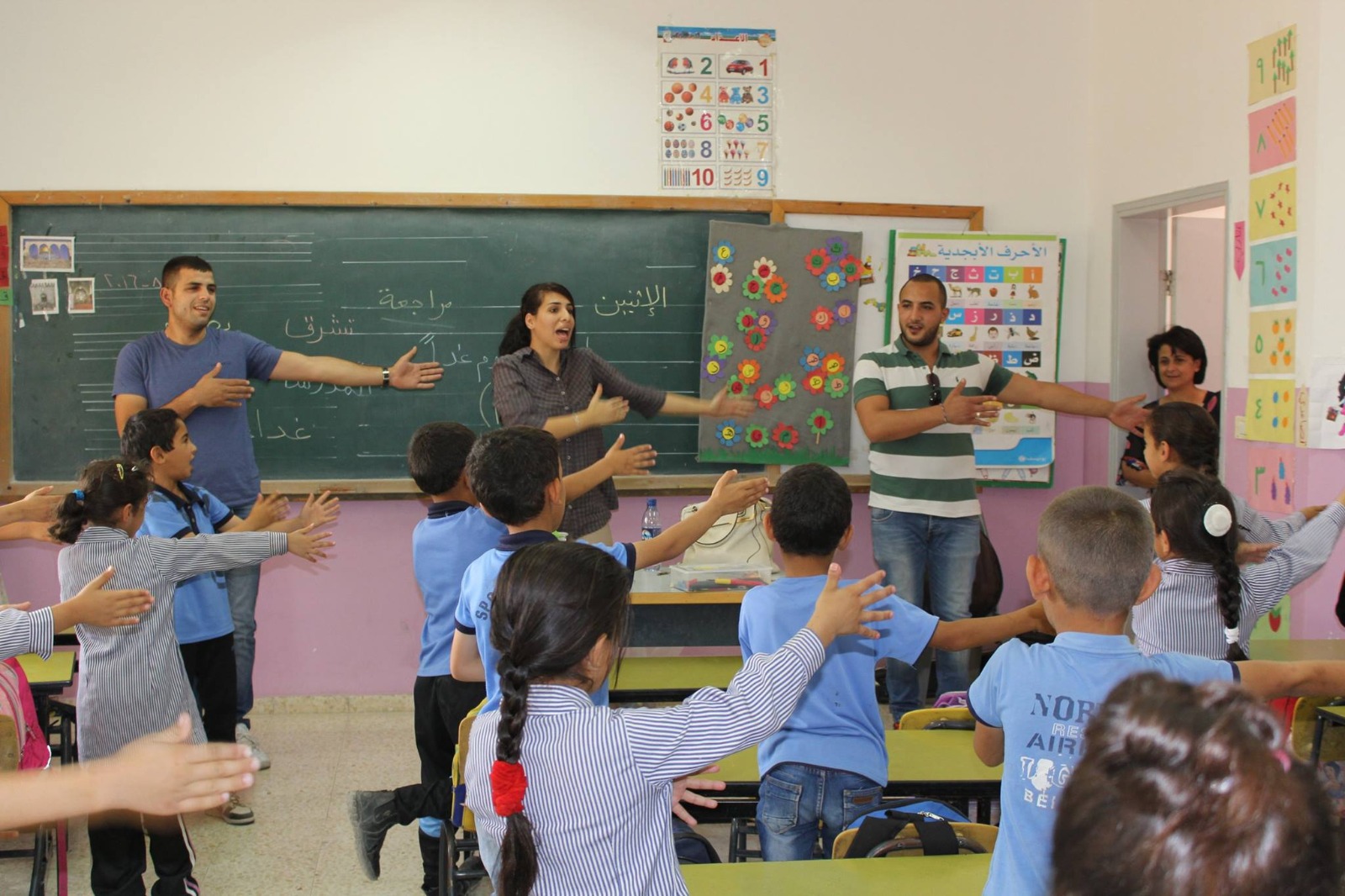 By Eefje WeversDecember 22, 2021No Comments

I didn’t know you personally, but hearing today about your life and your death made me cry.

First, I saw the beautiful photos, shared in our Musicians Without Borders app group. Then, I listened to the tearful message from Fabienne, our program manager in Palestine. More photos, and then the shocked and grieving posts from your friends on social media.

You were born and grew up in Dheisheh refugee camp in Bethlehem. That’s a tough place, I remember from several visits. What was once a temporary refugee camp of tents in 1948 became a permanent, cramped mini-city for thousands of people – the houses expanding steadily upward because there was no other direction to build as families grew. Former paths became streets so narrow that only one person can pass. Water tanks on the roofs, as running water only flows a few days a month, and must be saved. Not much sunlight in those houses. No safe place for children to play. And no privacy.

Frequent raids by the Israeli army. Teargas, skunk gas, house searches, beatings, and arrests. Every family has lost boys and men to prison, exile, or death.

How did you find your way out?

First, in your life as a social worker and a workshop leader, supporting children and bringing them the joy of music in our Palestine Community Music project. “We worked together in hundreds of music lessons and workshops,” Fabienne told me. “Ziad was always a very, very stable person. I could rely on him – whenever I needed information about the children, about the location, I would ask him and he would give it to me. Ziad and I led the music activities together, and he was always smiling. And I know that life can be really tough, especially in Dheisheh camp, but he would never show that at work. He gave all his positive energy to the children, played with them, supported them, and supported me in the music workshops.”

A few years ago, Ziad found his way all the way out – out of Dheisheh camp and out of Palestine. He traveled to Sweden and started building a new future, facing all the hardships of living in a new country without his family. This week, a tragic automobile accident ended his life.

What a privilege to work with such young people, to be lifted by their example of indefatigable courage and determination to find and share what is good in life. And what grief, what heartbreak, when their young lives are taken by cruel or arbitrary turns of fate.

We tell the happy stories, of children singing, playing instruments, dancing, and laughing, and of young music leaders, empowered to be the examples for those children, finding their way out of the tough spaces of hardship and despair.

But sometimes, we must tell the unhappy stories, share the grief, and honor those who have lost their lives.

Ziad, this one is for you.

Our year in numbers

The fierce urgency of now