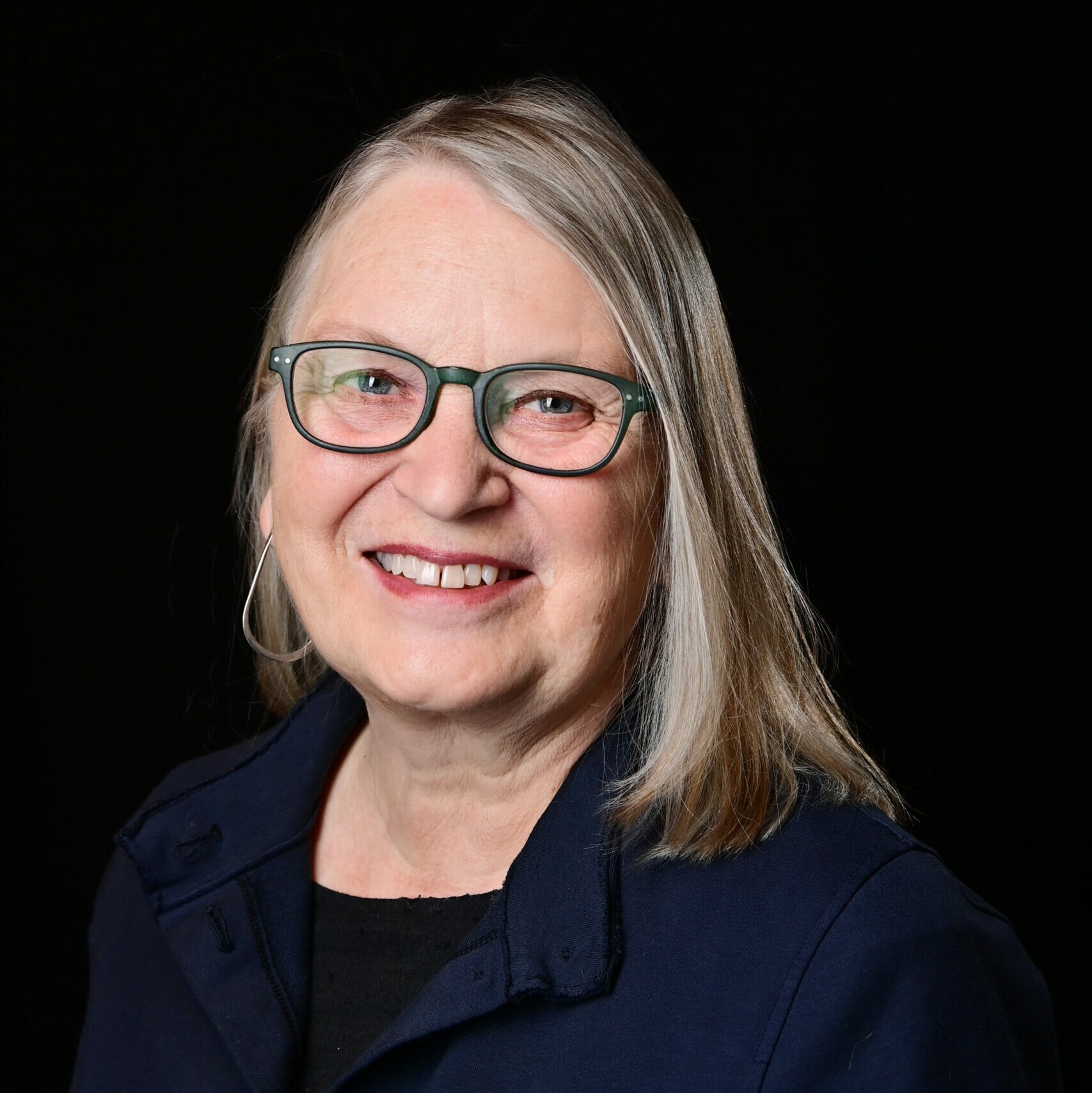 The fierce urgency of now

By Eefje WeversNovember 28, 2022No Comments

“We are now faced with the fact that tomorrow is today. We are confronted with the fierce urgency of now. In this unfolding conundrum of life and history, there is such a thing as being too late. This is no time for apathy or complacency. This is a time for vigorous and positive action.”

Musicians Without Borders understands the power of music to achieve exactly that. We work to bring music to people and places affected by war, armed conflict, and displacement.

In every one of these urgent places, Musicians Without Borders brings the hope, relief, creativity, connection, and joy of music to people in need.

Fierce urgency can be overwhelming. It may seem that there is nothing to be done.

But there is much that can be done. Leaders like MLK taught us that in the moments of fierce urgency, change is waiting to happen. In this moment, we can plant the seeds of justice and peace, we can be the agents of change—with music.

Please help us to continue this work, by giving generously to our 2022 year-end campaign.

Our year in numbers