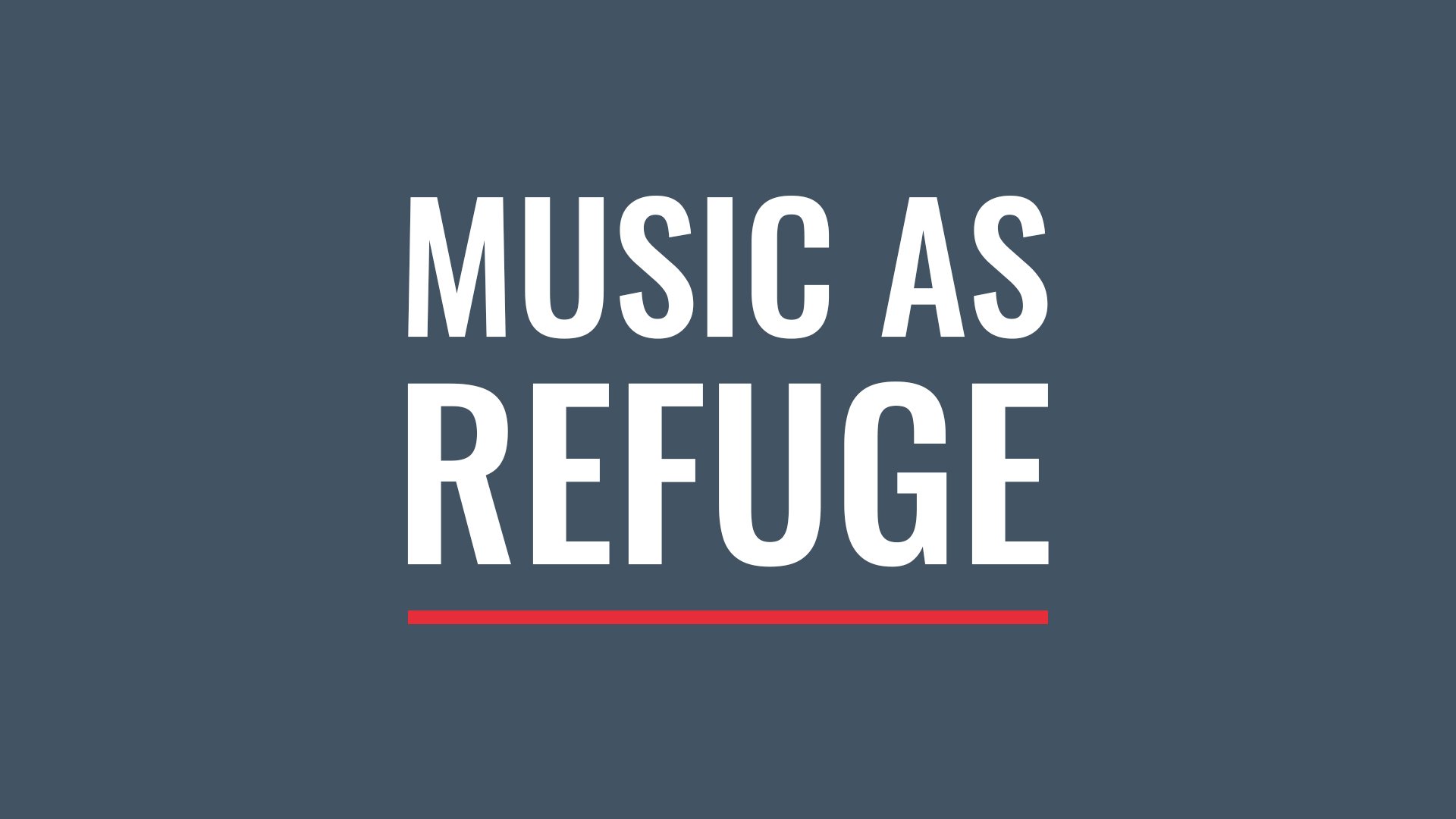 Eyes on the Prize: In hard times, doing what we can do and why this is so urgently important

This blog was written by our director, Laura Hassler.

For so many around the world, times are always hard. But those in global movements have always managed to see the places of hope, the cracks where the light gets in (thank you, Leonard Cohen). These days, everywhere, times seem so very hard and cracks seem so very few. And so many people seem resigned to the inevitability of change only for the worse.
In such times, it is more important than ever that we act.

‘Keep your eyes on the prize, hold on’ was the last line of every verse of a freedom song during the American civil rights movement, a period that is glorified now, but was then often full of darkness and despair. People sang to remind themselves — and each other– to hold on, to stay active, to keep their eyes on the prize. Even as the struggle often felt overwhelming, over many years of organizing and sacrifice, they finally shifted the thinking of an entire nation, forced human rights legislation and achieved enormous change.

So, what is the prize today, and how do we hold on?

Of course, we know what the prize is: social justice, the end of wars, the equitable distribution of resources, the protection of our shared planet, the understanding of interconnection among humans and all living beings. All fundamental, lasting change comes not from top down, but from the steady, patient, creative actions of people, working in communities, organizations and networks– from local to global—envisioning alternatives, and then creating them. Fundamental change is always built on many small, sometimes invisible acts that gradually create the conditions making larger change possible. When major shifts occur, we can look back at all the small actions that laid the foundations—but when we’re creating those actions, we need to remind ourselves of the big changes they will bring forth, even without knowing when they will come or what they will look like.

We must keep our eyes on the prize. And understand that the prize is already there, visible in so many small achievements: from children in El Salvador learning to write a song together, to young music leaders in Rwanda training peacebuilders in Congo, to rock musicians in Kosovo crossing divisive bridges to make music together, to children from Middle Eastern refugee camps feeling welcome and honored in their music classes, to refugee youth, daring to dream of a safe future.

The crack in everything, where the light gets in, is where our work begins. We let more light in when we share, build networks and partnerships, reach across borders and divisions to others who envision the same prize.

Let’s remember the wisdom of those songs, keep our eyes on the prize and hold on.