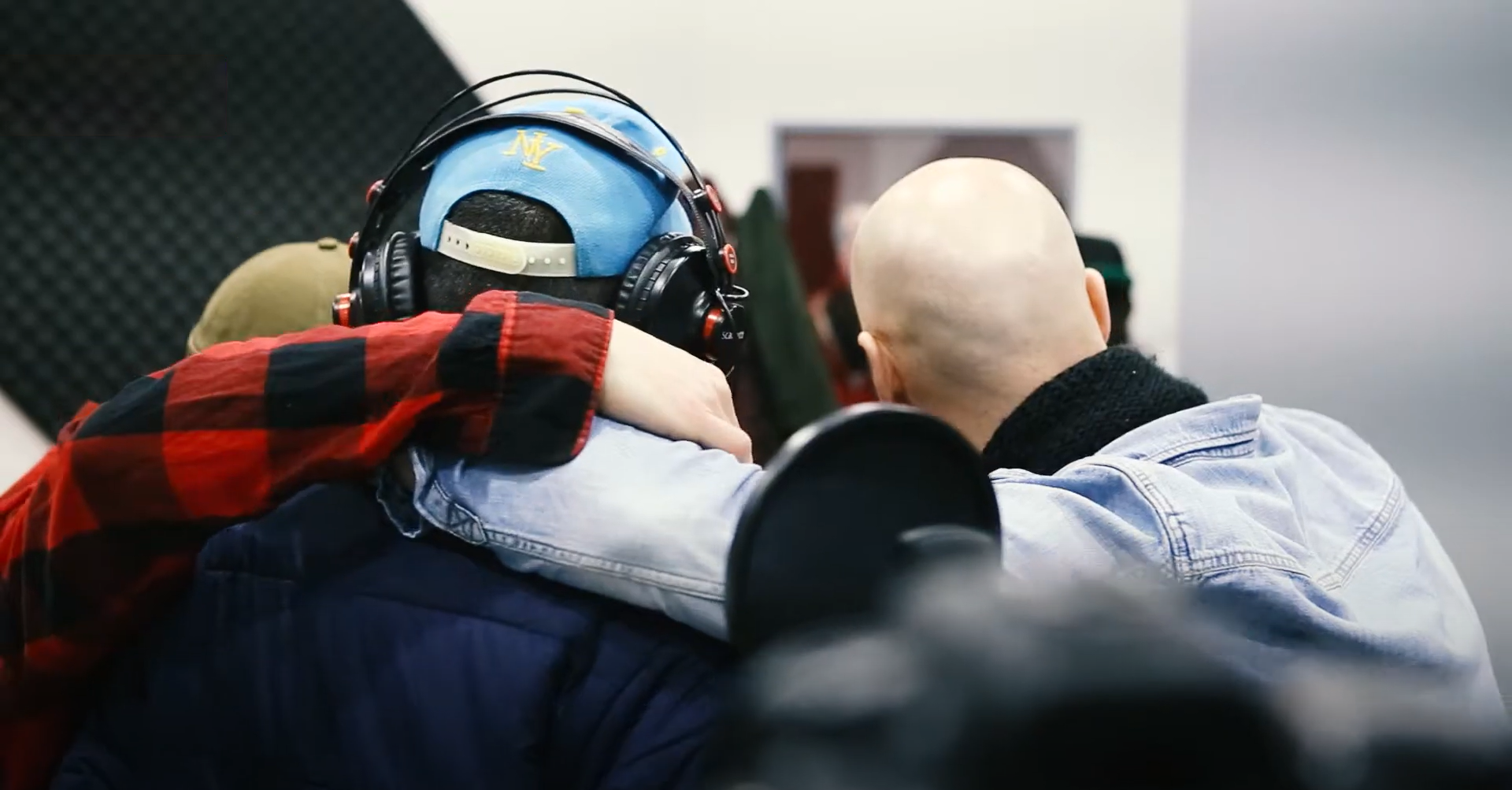 This blog was written by Suzana Đorđević, Project manager of Welcome Notes Bosnia and Herzegovina

Due to its location in the Northern Balkans, Bosnia and Herzegovina remains a growing bottleneck on the route taken by migrants and refugees trying to reach Western Europe. The region sees constant traffic of refugees, and asylum seekers, many of whom stay in the area only temporarily whilst in transit. The experience is often one of uncertainty and vulnerability.

For this reason Musicians without Borders has teamed up with two Bosnian partners, War Childhood Museum, and Superar, to create ‘Welcome Notes‘ – a response to the arrival in Europe of people seeking safety from war, poverty, and climate change. Welcome Notes represents our mission to support the lives of refugees around the world by delivering music and art-based workshops to children living in refugee settings. The new project started in the Usivak camp in Sarajevo, where we have so far delivered over 20 workshop, and reached over 500 children coming from different places, like Syria, Afghanistan and other parts of Middle East, as well as Africa. In June, 2022 we expanded the program to reach the North-Eastern city of Tuzla, where workshops are held every Saturday afternoon by Almerisa Delic, a music teacher and a long collaborator with Musicians without Borders.

For migrants on the move facing a lot of challenges, relaxing and connecting through music activities is very important. Children and families in the refugee camps have experienced loss and violence, and at times face challenges related to a lack of social cohesion in the camps. Together with her assistant Amila Rekic, Almerisa has so far delivered almost a dozen workshops, and reached around 200 children and adolescents. During these workshops, participants have the opportunity to try out instruments, participate in drumming and percussion circles, try out singing and writing songs, as well as play creatively through music and dance games. These sessions not only provide a safe space for creativity but it also enhances group communication and free self-expression. Our trainers also encourage participants to incorporate traditional music and dance styles from their native countries into these sessions, resulting in beautiful moments of connection and sharing that has allowed children and adults to take pride in their national identities. In refugee camps, where often there is no shared common language, such moments are crucial in creating community.

We will continue our collaboration in Sarajevo in Tuzla, and in the coming months we plan to establish collaboration also with other camps, most likely in Bihac. Since the refugees in Bosnia are based in different camps across the country, the idea is to build a mobile team capable of responding flexibly to needs and opportunities. By the end of the year we hope to deliver 80 workshops and reach over 1000 children across different refugee camps.